As the local independent experts for insurance, we work with a wide range of insurance providers to bring you the best combination of price and coverage. Let us help you protect what matters most!

Please select the type of quote you wish to recieve 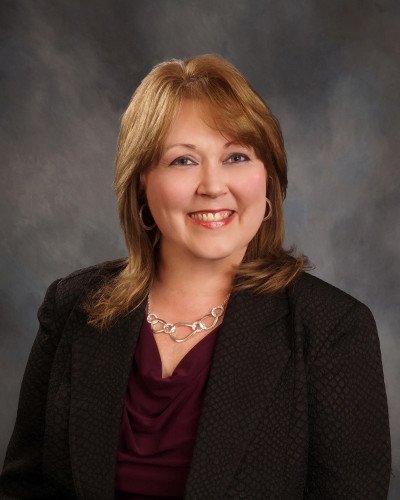 Kim, along with her husband, Randy, opened the Fulshear Insurance® agency in August, 2011.  It was a natural transition for Kim to move into the insurance industry as Kim was previously a Top Producer residential real estate agent specializing in country properties for many years. Kim was associated with Prudential Gary Greene, REMAX, and worked independently. The real estate industry and insurance industry are both highly competitive, service oriented and require self-motivators to be successful. With the downturn of the real estate market in 2008, the door was opened for Fulshear Insurance® to be born. Kim’s strong ethics and moral character serve her well when assisting insureds with their insurance decisions.

Born in Georgia, Kim had the opportunity to live in several states throughout the southeast. During her grade school years, Kim changed schools twelve times in twelve years. No, she wasn’t a military brat, but having a mother from NC and a father from Texas, there were many opportunities to move. Kim majored in Business and Finance graduating from Lee College of Baytown and University of Houston.

Kim and Randy placed their roots in Fulshear in 1997, so they have experienced first-hand the many changes to the area in recent years. Kim was appointed in 2015 as a Commissioner to the Fort Bend County Emergency Services District #4 to complete a vacated term then has since been reappointed for three additional terms. Kim has had the privilege of working with the Board of Commissioners and Chief Herc Meier of ESD4 helping to lower the ISO ratings, which changed the Protection Class of the area. The Protection Class is one of the indicators used by insurance companies to determine premium for homeowners insurance. The lower ISO rating effectively helped to reduce the insurance premium for thousands of homeowners in the Fulshear, Simonton, Katy and Richmond areas.

Kim has a passion for helping others. Whether it is through assisting individuals or companies with their health and life insurance options or helping a neighbor understand the benefits of their homeowners insurance, Kim is happy to be serving her community and working alongside her family. Kim currently serves on the City of Fulshear Economic Development Corporation B as Secretary and has previously served on the Board of Directors for the Fulshear-Simonton Lions Club. Kim is an avid baseball fan and loves to garden.